You are here: News Full Cast Announced For ‘DEAR RITA’ at The Charlottetown Festival

(Charlottetown, P.E.I.) – Tickets are “flying on their own” for this summer’s world premiere of Dear Rita, opening June 29 at The Charlottetown Festival. Sponsored by Key Murray Law, Dear Rita is a musical toast to ‘Cape Breton’s First Lady of Song’, celebrating the life, tenacity, and musical legacy of the late great, Rita MacNeil.

Additional musical accompaniment is from guitar legend Chris Corrigan (P.E.I.), who in fact recorded and toured as Rita’s lead guitarist for many years; and drummer Trevor Grant.

“We picked songs from Rita’s catalogue, from her popular hits to ones that made her bandmates weep, and created narratives around these to offer new perspectives,” shares Kyte, the playwright. “I keep getting asked, ‘Who plays Rita?’ The answer is that it’s not one person. Everyone is Rita — everyone on the stage, and everyone whose heart she touched with her music. In Dear Rita, we invite Rita’s spirit into the room so her songs can live on through our own experiences.”

Wall has become a Centre mainstay in recent years, including turns in Spoon River, Kronborg, Spinning Yarns, and Jesus Christ Superstar. He has also performed internationally, including on London’s West End, and in numerous TV shows and films.

MacKenzie and Bouey share the distinction of both being Islanders making their Mainstage debuts in Dear Rita and are also both alums of the Confederation Centre Young Company. For Bouey’s part, she can’t wait to connect with audiences through Rita’s music. “I grew up listening to Rita MacNeil and watching her Christmas TV specials,” she shares. “To think that a small group of us get to honour her legacy on East Coast soil is so special”

An Edmonton native, Hansen is also marking her Festival debut, following turns with the NAC, Citadel Theatre, and Vertigo Theatre. Elter, Hansen’s husband is a versatile actor,  writer, and musician, known nationally for his one man show, Métis Mutt, which he performed at the Festival in 2018. His TV credits include CAUTION: May Contain   Nuts, Hank Williams’ First Nation, Delmer & Marta, and Hell on Wheels.

Dear Rita is presented from June 29 to August 6. Festival tickets can be purchased online, via phone at 1 (800) 565.0278, or in person at the Centre’s box office. Shows will be presented with no intermission and concessions are to be ordered online in advance.

Confederation Centre wishes to acknowledge the Department of Canadian Heritage, the Government of P.E.I., and the City of Charlottetown for their continued support. The title sponsor of The Charlottetown Festival is CIBC.

At Confederation Centre of the Arts we celebrate the origins and evolution of Canada through a rich variety of heritage and arts programming. We aim to inspire Canadians to consider our country’s past, present, and future through performing arts, visual arts, and educational experiences – truly The Centre for all Canadians. 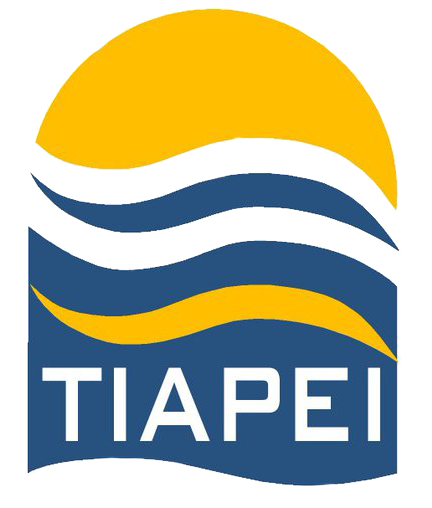